Medical Education Forum will take place in one of Europe’s great cities – Kraków, Poland. Here are just a few of the main attractions to help plan your stay. There are links to additional resources, including some restaurant suggestions, at the bottom of the page. 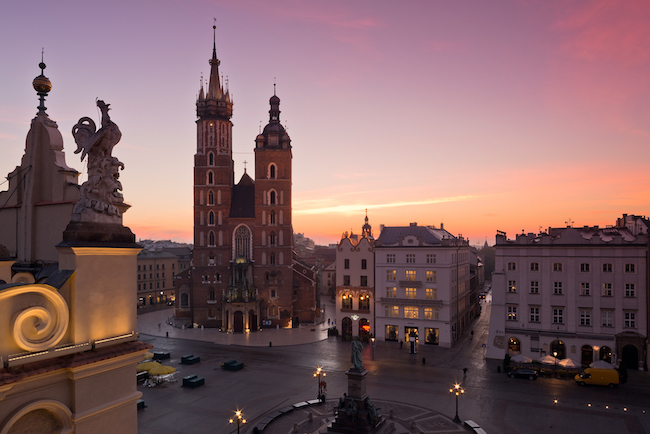 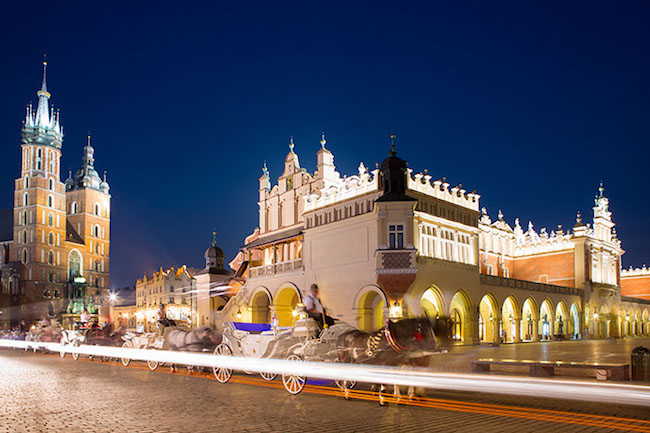 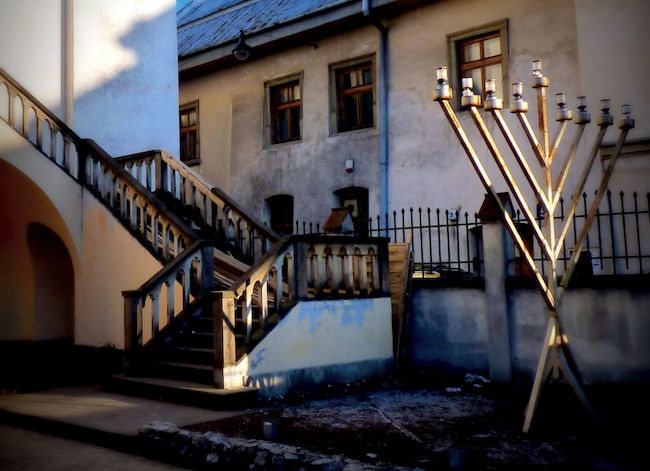