Atrial flutter (AFL) is a macroreentrant arrhythmia (spinning around a large circuit in the atrium) characterized by a regular atrial rate (usually 250-300 beats/min) and a constant P wave morphology. Paroxysmal AFL can occur in patients with no apparent structural heart disease, whereas chronic AFL is usually associated with preexisting conditions, such as valvular or ischemic heart disease or cardiomyopathy. Those at the highest risk of developing AFL are men, older adults, and individuals with preexisting heart failure or chronic obstructive pulmonary disease. In ~60% of cases AFL occurs as part of an acute disease process. The same risk factors that increase the risk of atrial fibrillation (AF) also apply to AFL.

In >90% of patients with AFL, the AFL circuit involves the cavotricuspid isthmus (CTI), which is the critical area for sustaining the flutter and where efforts to ablate may be directed. AFL can occur in clinical settings similar to those associated with atrial fibrillation (AF) and may be triggered by atrial tachycardia (AT) or AF. Non–CTI-dependent flutter is called atypical and is commonly seen in patients with previous AF ablation, severe left atrial disease, or previous atrial surgery.

AFL is frequently recurrent and attacks are usually accompanied by tachyarrhythmia. Some patients may be asymptomatic in chronic AFL. Antiarrhythmic drugs and heart rate medications are less effective in AFL than in other types of supraventricular arrhythmias and thus a general recommendation is to either combine atrioventricular (AV) nodal blockers if rate control is intended or consider electrical cardioversion.

In individuals with AF treated with class Ic drugs (see Table 3.4-1), there is a small risk of AF organizing into AFL, and this is the reason why flecainide should always be associated with an AV nodal blocker. This is not the case for propafenone.

Clinical signs and symptoms largely depend on the type and severity of the underlying condition and include palpitations (most commonly), dyspnea, weakness, or chest pain. Some patients may be asymptomatic. Heart rates are fast (~150 beats/min) and regular.

Guidelines for drug selection (Figure 3.4-9) are similar to those used in AF, but the effectiveness of antiarrhythmic drugs is significantly inferior to ablation and lower than when used for AF. Rate control may also be difficult to achieve in AFL. In CTI-dependent AFL, catheter ablation has a high success rate with a very low complication rate and may be offered even to patients after a first well-tolerated AFL attack. In atypical AFL, ablation is a more complex procedure with higher recurrence rates and should be considered depending on the patient’s profile.

AFL increases the risk of thromboembolic complications, including ischemic stroke. Therefore, thromboembolism prevention is required, as in patients with AF (see Atrial Fibrillation). 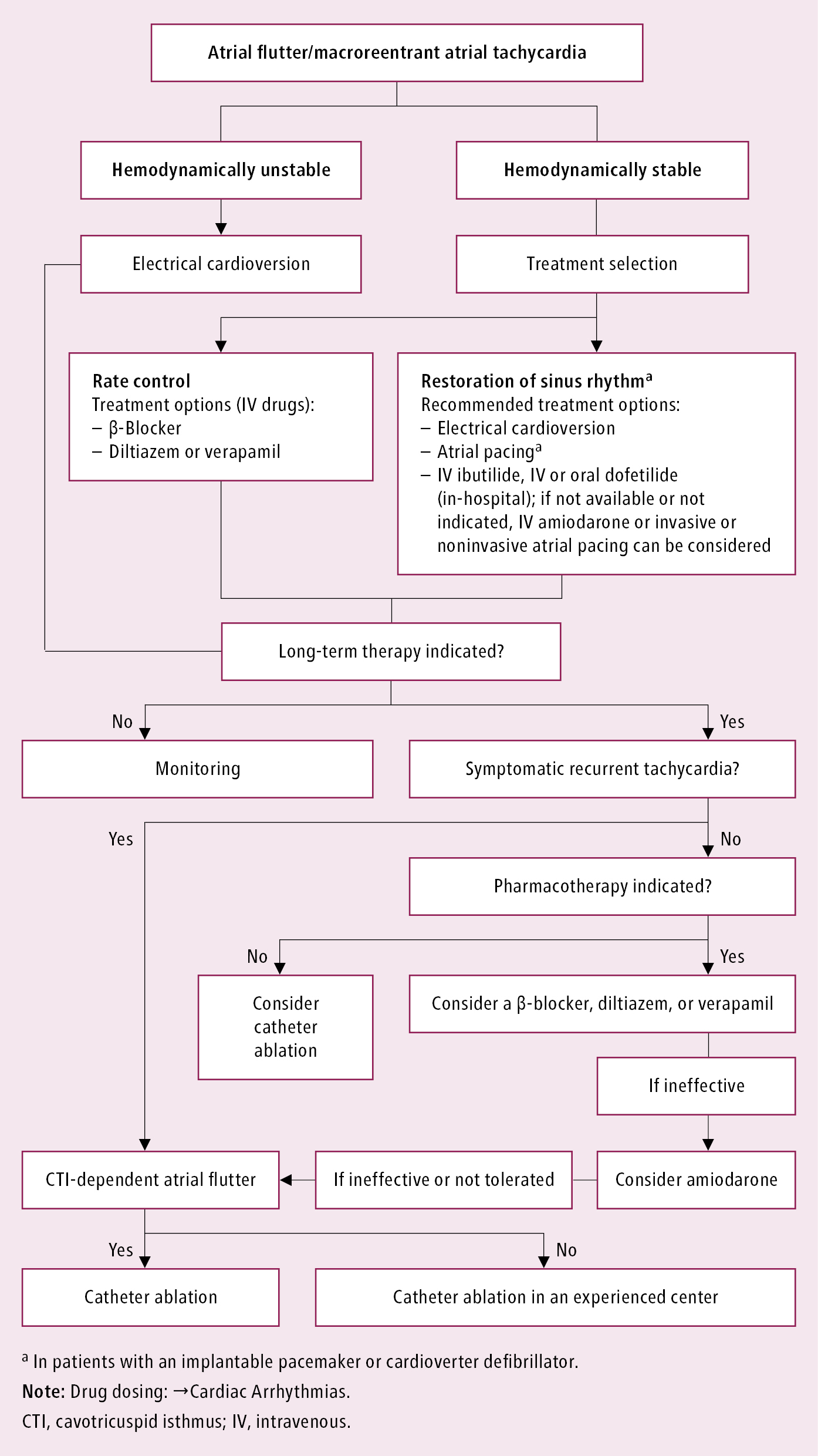 Figure 3.4-9. Treatment of macroreentrant atrial tachycardia. Based on the 2019 European Society of Cardiology guidelines.